As President and CEO of the firm, Mr. Horter acts as the quarterback of Tactical Fund Advisors team. Although he oversees all aspects of the organization, his primary role is the ongoing management of the fund’s strategists and Sub-Advisors. In this role, Drew is responsible for analyzing the funds’ portfolio strategy, manager integrations and correlations, as well as fund and strategist/sub-advisor performance versus benchmarks, peers, and overall market conditions on a daily, weekly, monthly and quarterly basis.

After graduating from the University of Cincinnati in 1977 and working in corporate America for 5 years, Drew began his financial career in 1982 as an independent financial planner. Over this span, he has experienced many economic, political, and financial cycles and witnessed the fall-out for clients who lost significant portions of their savings during severely negative market cycles. After the 1987 crash, Drew decided it was time for a change. He would no longer participate in a sales-based business model or one that focused on generating profits for major financial corporations and stockholders over individual investors.

Using an approach deemed "Modernized Tactical Investment Management," TFA prioritizes each investor’s goals and customizes a strategy that fits their risk tolerance. They monitor and adjust portfolios in real time with the goal to make the most of market advances and mitigate losses during downturns.

Drew has been featured by a number of prominent publications across the country, including The Wall Street Journal, Chicago Tribune, Investment News and the Cincinnati Business Courier among others. He has also appeared on FOX News Business and local radio 700 WLW. He is a veteran of 40 years in the securities industry, licensed insurance professional, and has previously held FINRA Securities licenses that include the Series 6, 7, 22, 24 and 63. Drew is a graduate of the University of Cincinnati with a degree in Economics. 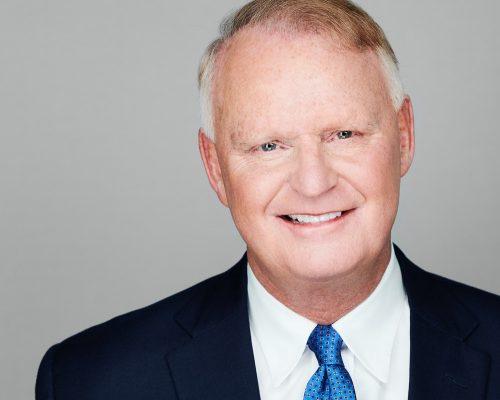