Mr. Malgeri is TFA’s Chief Operation Officer. In addition to overseeing the day-to-day operations of the firm, his primary role is advancing the firm’s distribution channels.

James’ background within the asset management industry runs deep, spanning more than two decades. He is a wealth management veteran that industry leaders revere for his character, friendship, and business acumen. Where the main focus in the advisory industry is driven by AUM and advisor growth - James takes a different approach by focusing his energy and passion helping advisors, industry leaders, and clients succeed first and foremost. At his core, he believes strongly that through helping others succeed, we all succeed.

The most memorable years of James career journey was spent at Commonwealth Financial Network.

James and his Commonwealth team were tasked with enhancing Commonwealth Financial Network IAR platform and developing a new RIA Business Platform supporting Independent RIA’s. This is an achievement James holds dear to his heart as he watched that business blossom in success.

James is blessed by his successes and owes everything to his mother, grandparents, aunts, and cousin for their support. He also credits many of the outstanding colleagues that he has worked side by side with over the years. 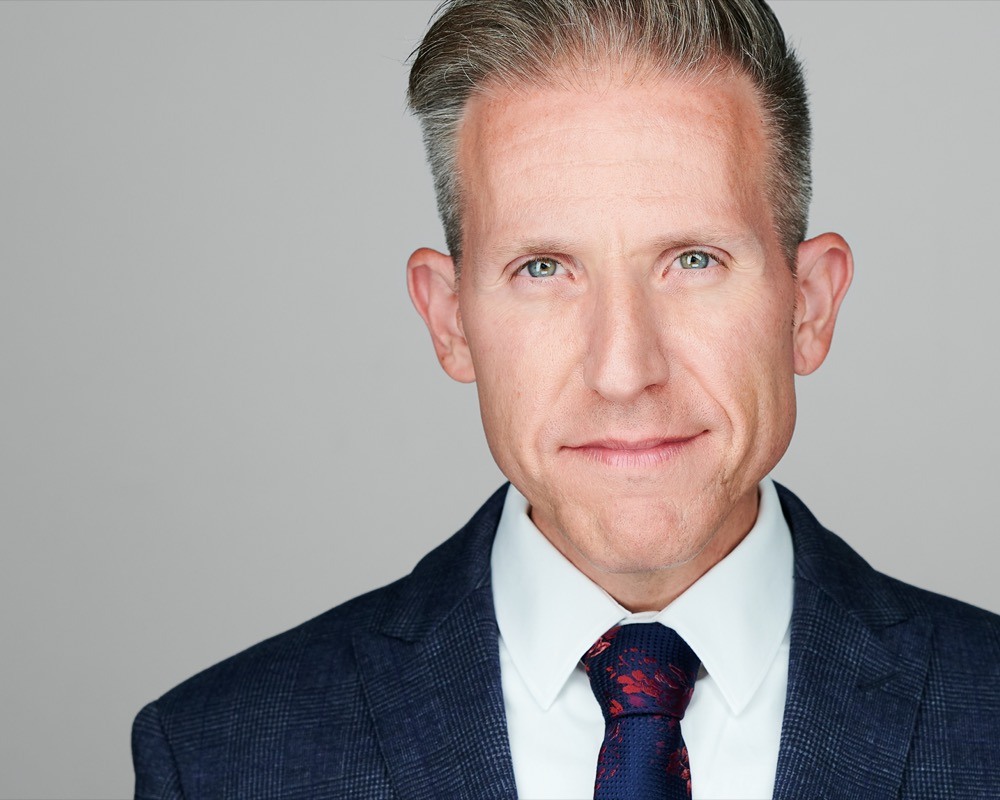